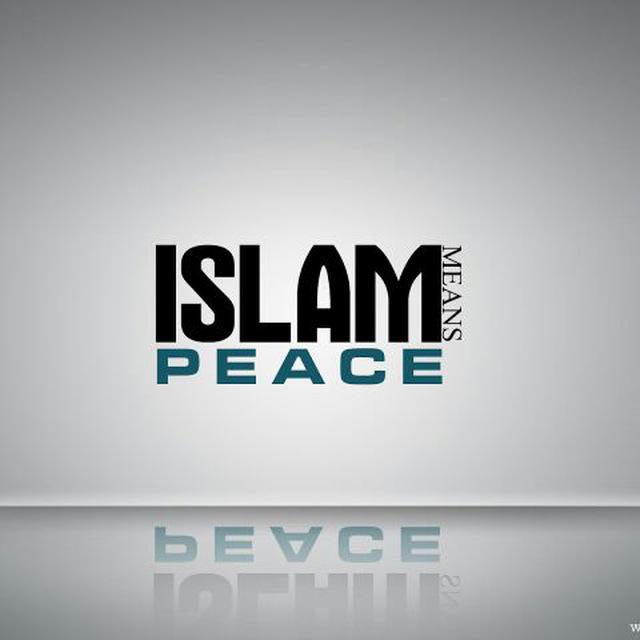 Who should inherit me and inherit from the children of Yaqoub, and make him, my Lord, one in whom Thou art well pleased.

The missing verse I had not tafsir. After Zakariya asked for a son, he asked also for a good chàracteristic son. He doesn’t simply ask for a son but a good son. He said in his dua, A son who inherit me as a messenger/ nabi. …..Who also inherit all good attributes of messenger or nabi from the house of Jacob/Yaakub a.s

He wanted a son, and ask to be a messenger and had all good attributes from all messenger from the house of Yaakub a.s and He said… O my Lord or Rabb, one with whom Thou art well pleased… he wanted be a shahid… indèed Yahya/John was martyred … he was killed by cutting his head into two by a saw.

His story..Yahya. was again told in surah yassin about 2 messengers to preach in a city.. Antoich.. Roman city near Damascus Syria…. and Allah send a third one..

I had teached this doa to a few man

So Allah insya Allah will grant u your doa provided your doa is not against His qadha’. I for both cases dont do any doa for them. If I do, I will be just like the priest in christianity or sami for hindus 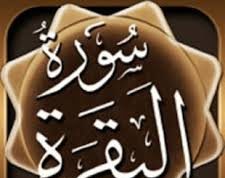 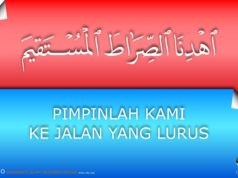 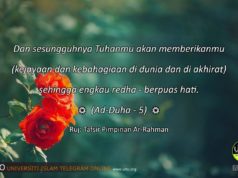 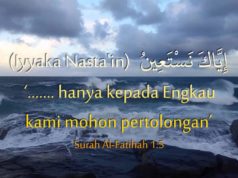 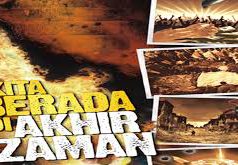 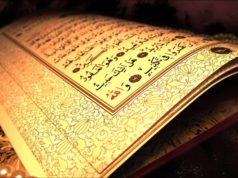